If you incorporate a company in Switzerland as a non-resident, you are right on-trend. Some of the largest global companies are headquartered in Switzerland. The highest concentration of Fortune 500 companies is in Kanton Zug. Company formation in Zug Switzerland can be considered as one of the most attractive locations worldwide to start a company. Prominent examples of large companies in Switzerland are Google and Adobe.

Actually, there is a start-up boom. 43,185 Swiss companies were founded last year in 2018. More than a third of the investors are foreign investors without a residence in Switzerland. Setting up a company in Switzerland takes only 2 to 6 weeks. 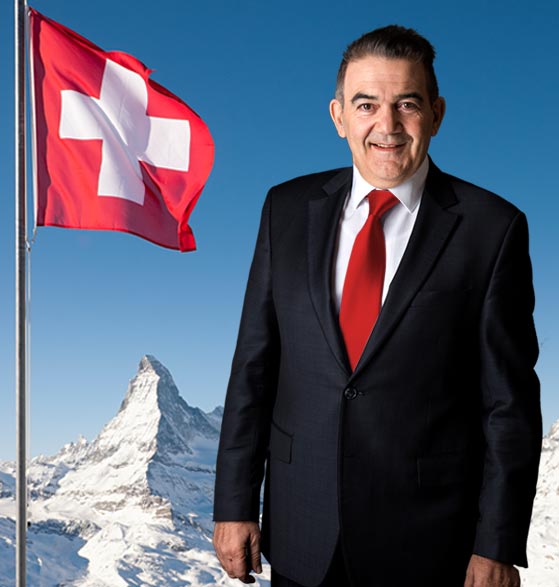 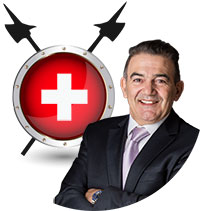 You should know this – before you start doing business in Switzerland.

1. It is easy to start a business in Switzerland?

Setting up a company in Switzerland as a foreigner is very easy and hassle-free. You will deal with a Notary Public and with the Cantonal Commercial Registry (Company Register Office). The velocity for a Swiss company Formation depends on the Swiss Canton you will chose as a domicile for the company. It can take from 2 weeks until a couple of weeks. If time is off essence you buy an existing company in one day. In one day only you can be the owner of a Swiss company. We will help you finding the right company for your needs.

Benefits at a Glance!

The main reason international investors living in countries with a high corruption rate are using Swiss Companies (AG) is for global asset protection. Their Swiss company (AG) can safely invest in their home country and better protect their assets. Today, this is one of the most important reasons for Swiss company formation.

Let me give you a typical example of why a Swiss AG is so attractive to foreign investors.

A Swiss AG is much better protected in Russia than any Russian company can ever be. Therefore, many Russians make their investments in Russia through a Swiss AG, as a Swiss company is less vulnerable in Russia. In Russia, everyone means that Swiss people invest in Russia and leave the Swiss company unmolested. Swiss AG is considered as the best asset protection tool for successful investments in the Russian Federation.

Let me give you a real example taken of my daily business showing how important asset protection can be.

A supermarket (market value of the property: USD 88 million) was stolen from a Russian investor living in Moscow. The supermarket property was held by a simple British Virgin Island Offshore Company, which was bought for a few thousand dollars. This was a tremendous mistake.

What happened exactly?
Russian fraudsters bribed the officials responsible for registering the company on the British Virgin Islands and illegally replaced the signatories. The new agents of the company employed by the fraudsters have registered in the land register in Moscow as the new legitimate representatives. These have sold the whole supermarket complex in one night and fog action. The damage was irrecoverable. Influent individuals acted in conjunction with a competitor behind the scene in Moscow.

If the supermarket had been registered as a Swiss AG, it would have been impossible to bribe the officials of the commercial register. The owners of the supermarket made a tremendous mistake in saving money with a cheap company located in the wrong jurisdiction with a high corruption rate. A Swiss AG should own a supermarket or any other high-value asset -not a cheap BVI company.

This video shows a real case study of a client of my law firm. In this video, you can see what can happen if you take a cheap offshore company for holding a high-value property instead of a more costly Swiss AG. The money saved with the cheap British Virgin Islands offshore company vanished if compared to the high damage caused by the tremendous mistake of taking the wrong holding company.

Example of a classic car collector holding his old-timer cars with a Swiss AG. 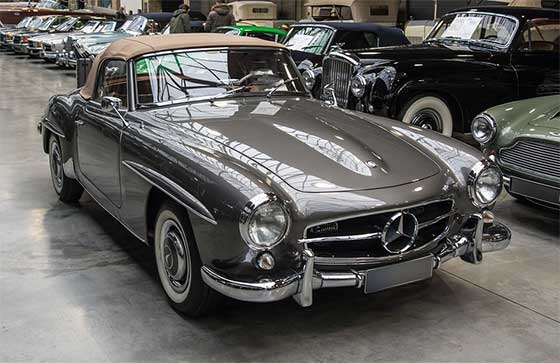 Since the marked increase in the price of vintage cars, foreigners are increasingly buying a Swiss dormant company from an old car garage owner in order to keep the classic car collection through the AG and have it professionally cultivated in Switzerland. The international car collectors are looking for especially Swiss license plates, which have very low numbers. The lower the number on the license plate, the higher the price will be. The highly coveted number plates are issued in Switzerland on the company. Clever investors come about the purchase of an existing but dormant Swiss AG to the highly coveted deep license plates for their classic car collection.