BLOM BANK, Lebanon, with its headquarter in Beirut holds 99.99 % of Banque Banorient France.
In 1951 Lebanon was a banking and financial hub in the Middle East. The boom in the financial sector was the start of BLOM BANK. The bank was founded in 1951.

The bank’s activities are equally directed toward Lebanon and abroad. As the war broke out in 1975, BLOM BANK expanded further outside of Lebanon, especially in the Gulf and Europe. At present, BLOM BANK is present in 11 countries. The countries are Lebanon, Egypt, Jordan, United Arab Emirates, Saudi Arabia, Qatar, France, Switzerland, the United Kingdom, Romania, and Cyprus.

The General Meeting of Shareholders held on November 23, 2021, decided to change the name from BLOM BANK (Switzerland) SA to Banque Banorient Suisse SA, effective from December 15, 2021. The reason was to underline the bank’s structural flexibility and independent legal status under FINMA oversight. The current macroeconomic and financial crisis affecting Lebanon made it inevitable to have no exposure to Lebanese either sovereign or financial institutions’ risks.

The bank’s digital agenda is an important part of the bank’s strategy, to reduce and ease the cost of delivering and interacting services to its customers.

Do you know that we are the only one worldwide that Analyse all Swiss Private Banks annually? 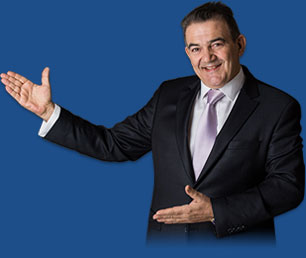 ► Here you can find all Swiss Private Banks

We even created a Study about Swiss Wealth Management Firms and why you not should trust blindly Top Rankings in Financial Magazines.

► Here you can find The Study about Swiss Wealth Management

A dedicated team of private bankers optimizes the wealth management and financial advisory experience of clients by offering them tailor-made investment instruments that are in line with their risk profile and across an open architecture platform of diverse asset classes.

Banque Banorient is exposed to different risks stemming from its normal business activities. Procedures and policies covering all types of risks have been implemented and updated regularly to ensure that they take full account of the bank’s risk appetite and that they also cover internal and regulatory guidelines.

Appropriate limits are set within the different policies and are monitored by the corresponding business lines. The Board of Directors ensures that sound, comprehensive and effective risk management practices and processes are in place.
The major risks the bank is exposed to are credit, market, liquidity, and operational risks. 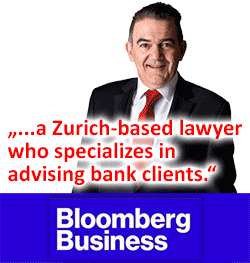 “How can you be sure to have chosen the Best Swiss Private Bank among over 200 private banks?”

These services are only offered in Switzerland to high-net-worth individuals giving them access to capital and money markets to best meet their needs. The services include cash placements, bonds, shares, commodities, derivatives as well as term deposits in all major currencies.

► Click here and jump back to the Swiss Private Bank Overview
– Find your Best Private Bank! ◄
We act exclusively in the interests of the client.
We are a fully independent boutique law firm. That’s why we don’t have any cooperation agreements with the banks.

Few banks do not disclose their Annual Reports to the public. Therefore, we collected reliable information on a best-efforts basis. We renounced to collect information from unreliable sources. Until today, Swiss law does not impose the duty of publication to the banks as it is the case in the EU. Therefore, for a few banks, the information from the annual reports was not summarized and published. 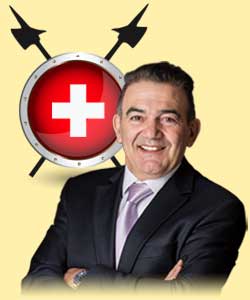 If you want results in private banking do the first step now and call us.

One hour after your first call we accompany you in the bank solving your issue.

We act faster than any other big law firm in Zurich.

Who is Enzo Caputo?
► ► ► Click here and learn more about
the Tax Attorney & Financial Lawyer No.1

Where Do Rich People Keep Their Money?

How to get a new identity legally

Where are the most secure Countries for Private Banking

You should definitely read this 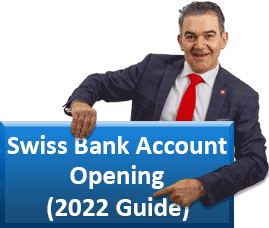 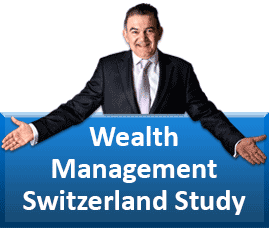 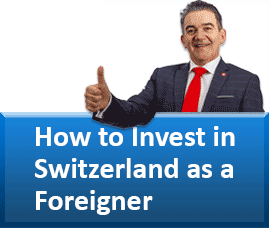 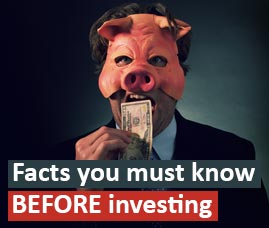